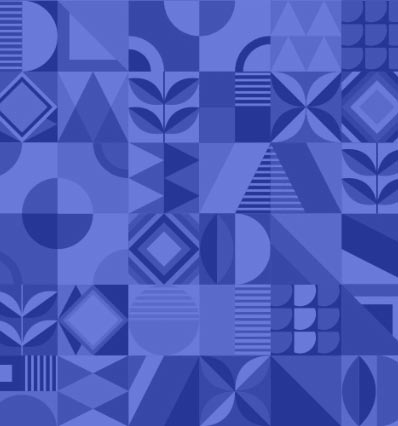 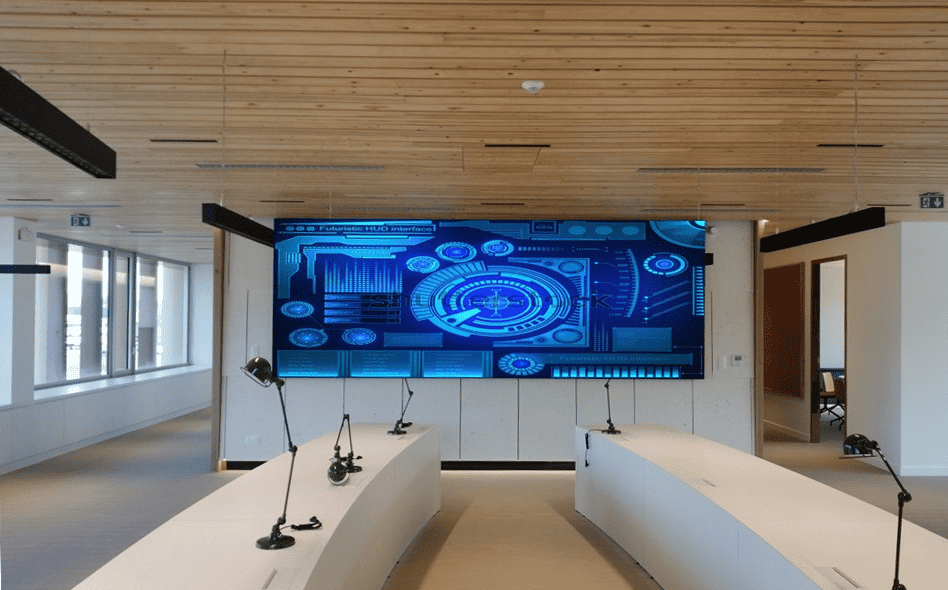 This is one of the finest achievements of Shenzhen Multimédia® in the first quarter of 2022. It must be said that the new headquarters of Agur, the leader in public water services in the south-west of France, is simply magnificent. The managers of the Agur company wanted video surveillance equipment based on new technologies to supervise their equipment. Shenzhen Multimédia®, being one of the only companies in France to offer new generation LED tiles for supervision rooms, to recommend a 12 m2 ultra-high resolution mono-tile screen accompanied by the flow management system*.

SKYSLIM Series LED tiles allow you to create a single display tile, unlike older technologies consisting of LCD or TFT screens glued edge to edge. Beyond the working comfort provided by the absence of a line in the middle of the screen, it is also the only technology allowing you to work in a very bright environment. Operators are therefore no longer forced to spend their day in a dark room. Seduced by the modernity and performance of SHM® products, the managers also wanted the banner display in the reception hall to be made with SKYSLIM giant screens, whereas this device was initially planned with LCD screens.

*For confidentiality reasons, a photomontage has been made to hide the supervision system